One of our shop regulars recently said, “People like Acoustic Corner because you guys know what you’re doing and enjoy what you’re doing.”  We appreciate the compliment and we make it our goal to live up to it every day when we open the doors for business. Each one of us brings to the job our love of music, of well-made musical instruments and our commitment to support the musicians and music communities that feel the same. On any given day, you might encounter one or more of the following folks at Acoustic Corner. 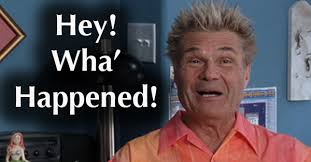 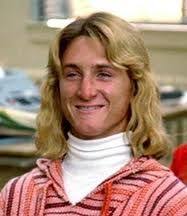 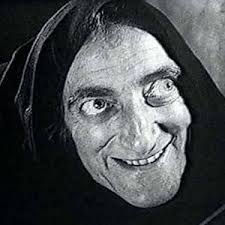 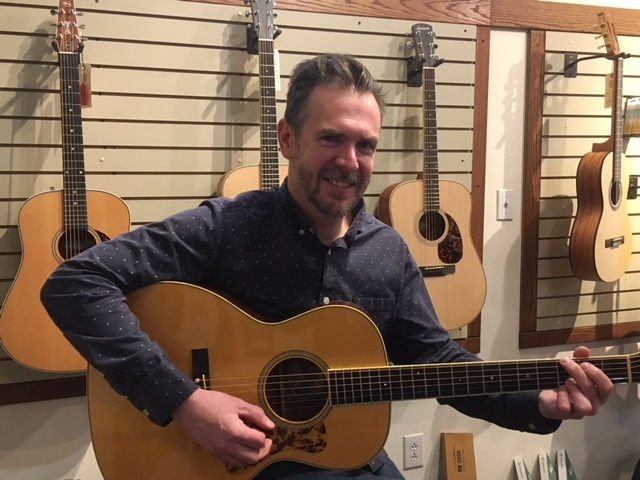 David hails from a family heavily steeped in barbershop and doo-wop harmonies as well as folk and classic country. He plays an eclectic blend of rock, blues, jazz, and country on acoustic and electric guitars as well as excelling in fingerstyle, composition and improvisation. You can see him performing locally with The David Zoll Quartet, zydeco outfit Bayou Diesel, classic country band The Old Chevrolette set, and the americana duo The Everydays. 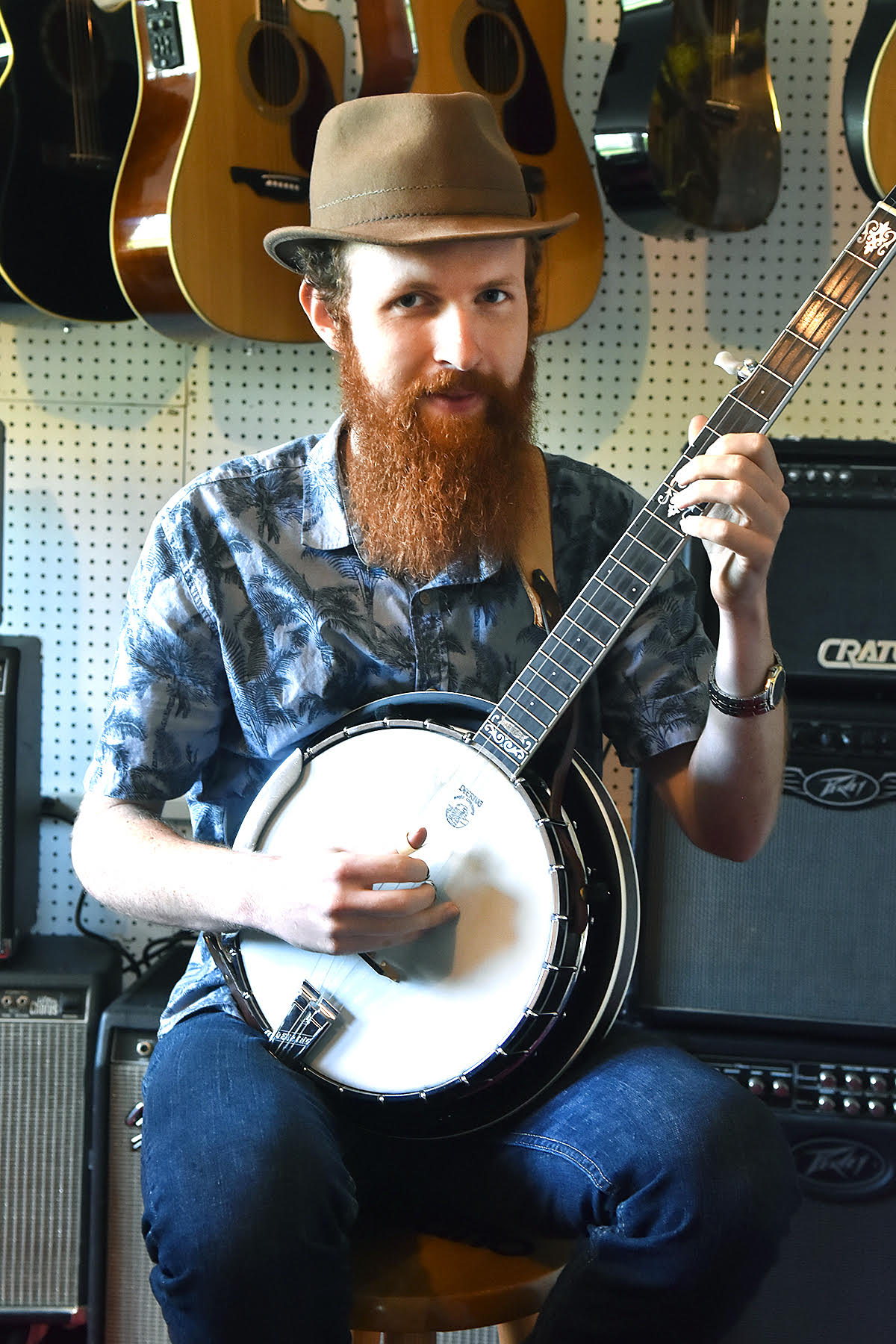 Bryan is the newest addition to the instructors at Acoustic Corner. Recently returned from touring with the Claire Lynch Band, Bryan moved from Florida to Canton, NC as a young child and, along with his sister Emma, became a student of legendary fiddler Arvil Freeman. Bryan went on to develop his skills as a multi-instrumentalist, competing and winning numerous awards along the way in South Carolina, Georgia and at NC's MerleFest. In 2009 he won first place in Guitar, Fiddle, and Mandolin at the Walnut Valley Festival in Winfield, KS - an annual national level contest that has launched the careers of numerous top-tier musicians and recording artists. Even more important, Bryan is a gentle and generous person who excels at passing along his love and expertise in the music that is such an important part of his life.